Down in Buenos Aires, Maria Acuña (Rita Hayworth) is causing her two younger sisters some concern. Some big concern. Their father, Edwardo Acuña (Adolphe Menjou), wants his daughters married off in order of age, and Maria is next. Problem is, she has no interest in the prospect. But never mind. Edwardo isn’t worried, and tells his two youngest they shouldn’t be either.

He has a plan to stir Maria’s heart, a plan that soon backfires on him. He sends flowers and love letters to her, thinking he’ll find the proper man at a later date.

Meanwhile, American dancer Bob Davis (Fred Astaire) is having some financial problems and is looking for work. Edwardo reluctantly helps the dancer, with the stipulation he pursue Maria, then disillusion her. That, he believes, will get him out of the mess he created.

He’s still holding on to his plan to find the right man for his daughter.

With a little help from unexpected sources, and never with predictable results, Bob and Maria go down the winding road of romance, with Maria’s ever-vigilant sisters keeping a watchful eye on any progress.

Bandleader Xavier Cugat and his orchestra play themselves and perform for the exuberant dance numbers between Astaire and Hayworth, including one not-to-be-missed tribute to George “Shorty” Snowdon, a dancer at Harlem’s Savoy Ballroom and professed creator of the Lindy Hop.

Other musical numbers include “I’m Old Fashioned” and “Dearly Beloved” as well as the title track, “You Were Never Lovelier.” The film received three Academy Award nominations: Music (Scoring of a Musical Picture), Music (Song), and Sound Recording.  “Dearly Beloved,” the nominated song, was also one of Astaire’s biggest hit records.

Years later, Astaire was said to have called Hayworth his favorite on-screen dance partner, and at the time of their first pairing, for the 1941 movie You’ll Never Get Rich, he’s quoted as saying she was the first natural dancer he’d worked with since his sister. (This doesn’t mean he had anything bad to say about other dance partners, such as Ginger Rogers, for whom he always expressed a great deal of appreciation and admiration.) 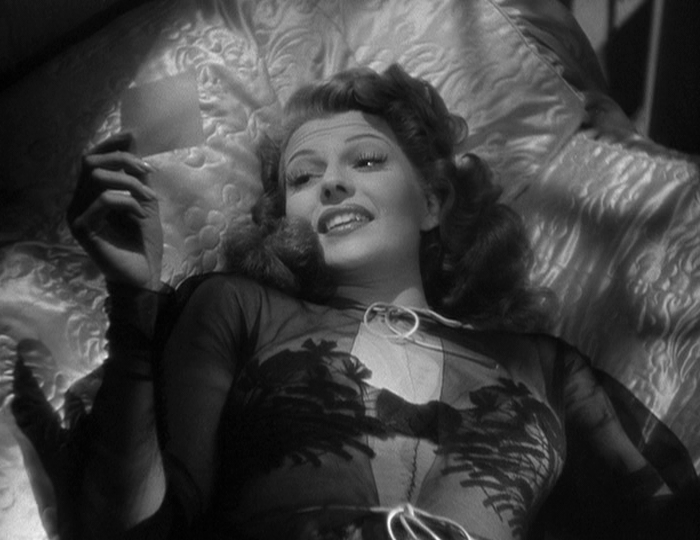 Politics of the day may have had an influence in choosing the locale. Roosevelt’s “Good Neighbor” policy of respect for Central and South American countries resulted in an effort by the film industry to promote positive images of their cultures and people. Of course, differentiating between one country and the other was rarely done.

You Were Never Lovelier is a charming musical, with a wonderful score, energetic cast and several twists on a predictable plot line. Fans of the Astaire/Rogers films will find much of what they appreciated there in this production as well, but it’s no imitation. It sizzles and sparkles with everything it’s got. 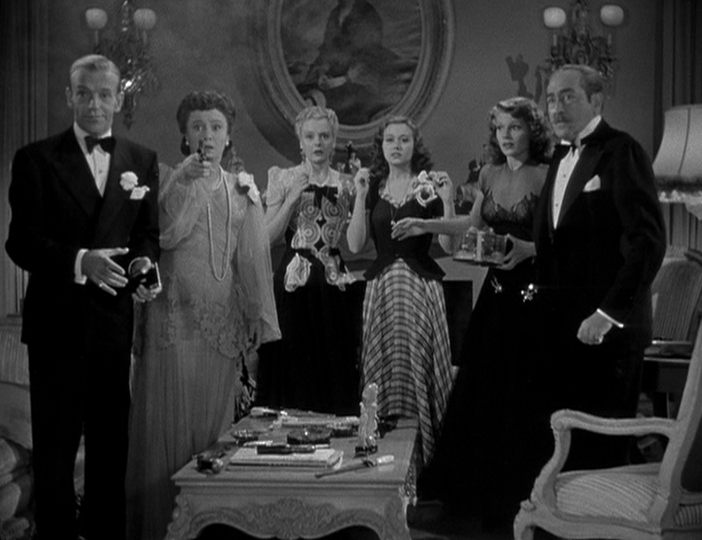