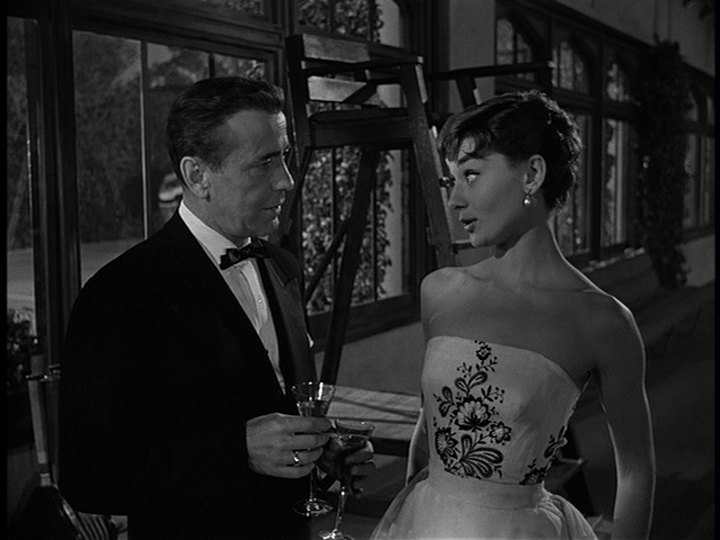 The daughter of the Larrabee family chauffeur, Sabrina (Audrey Hepburn) is in love with the younger of the two wealthy brothers, David (William Holden). The Larrabee family is one of the oldest and most established on Long Island, and Sabrina’s feelings go unnoticed by playboy David, but not by the rest of those in her immediate circle. Her father, anxious for her to stop daydreaming about the impossible, sends her to a cooking school in Paris, where she spends two transformational years. 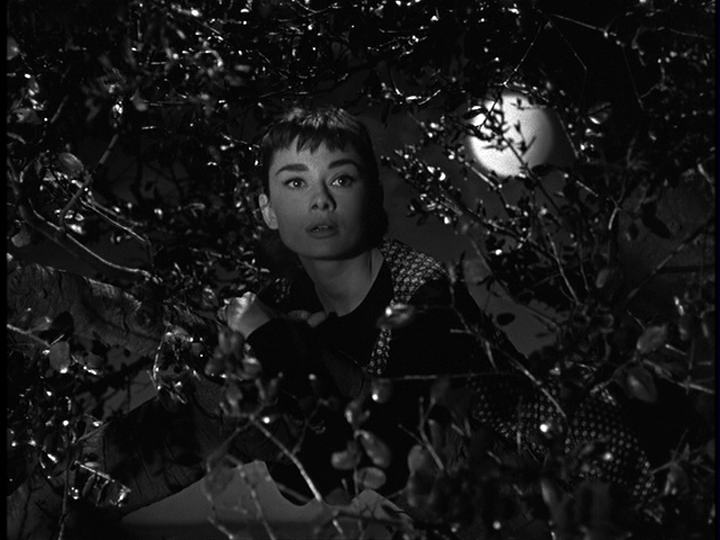 It’s a chic and sophisticated Sabrina who returns to the Larrabee estate, and this time, David does notice her. Yet she’s learning he may not be all she thought he was. Now it’s his older brother, the responsible, staid Linus (Humphrey Bogart), who is captivated by—and captivating—Sabrina. But there are still issues of class and pride to overcome.

Sabrina was nominated for six Academy Awards, including Best Director and Best Actress, and won one, for Best Costume Design. Although the legendary Edith Head was responsible for the overall costume design, it was Hubert de Givenchy who influenced much of the design of Sabrina’s “after” look. 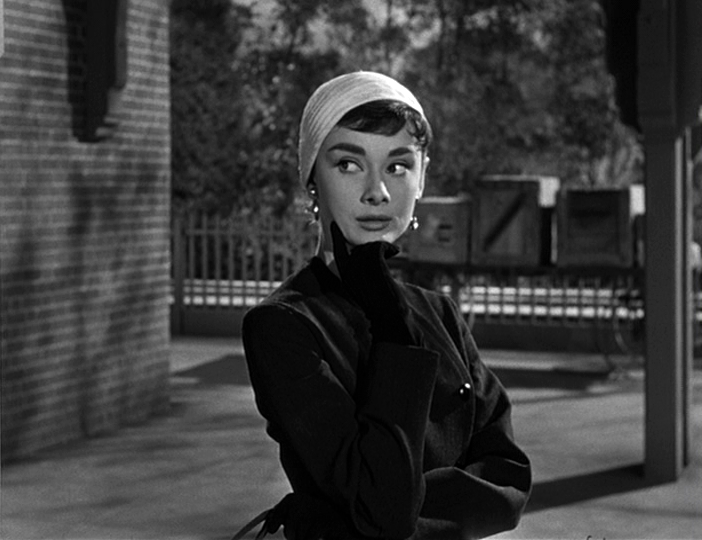 Cary Grant was first slated to star as Linus Larrabee, but dropped out a week before filming began. In need of a star with as much draw as Grant, director Wilder approached Bogart, who agreed to take the role, one that was very much against type.

Tensions on the set between Bogart and his co-stars, as well as Wilder, were high throughout filming. He was rumored to be uncomfortable with the age difference between himself and Hepburn, and felt Holden was a “matinee-idol” actor rather than someone of his same caliber.

To further the off-screen drama, Hepburn and Holden began an intense affair, which ended in him proposing to her. Holden was married at the time and had a reputation for having affairs with his leading ladies, but it had never gone this far before. Hepburn, however, called off the relationship. 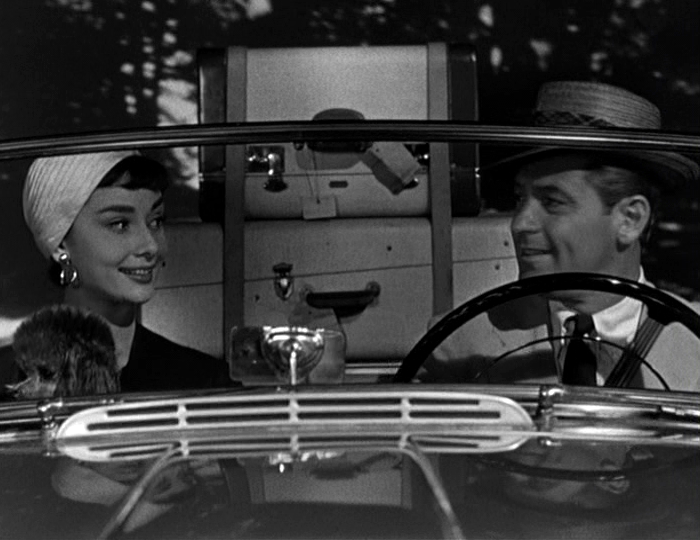 The movie was greeted with enthusiastic reviews. The New York Times called it “the most delightful comedy-romance in years,” and saying of the transformation of the play to movie, “a lot has been done with that fable of the chauffeur’s daughter and the rich Long Island men since Mr. Wilder laid hands upon it, including the writing of it into a script. And it is in the telling of the story in the motion picture from—and with a cast that includes Miss Hepburn—that the magical trick has been turned.”

The movie is magical, although the age difference between all of the stars is notable and at times disconcerting. This was only Hepburn’s second major film role (the first being her Academy Award-winning success the year before in Roman Holiday), and she is as chic and charming in Long Island as she was in Rome.