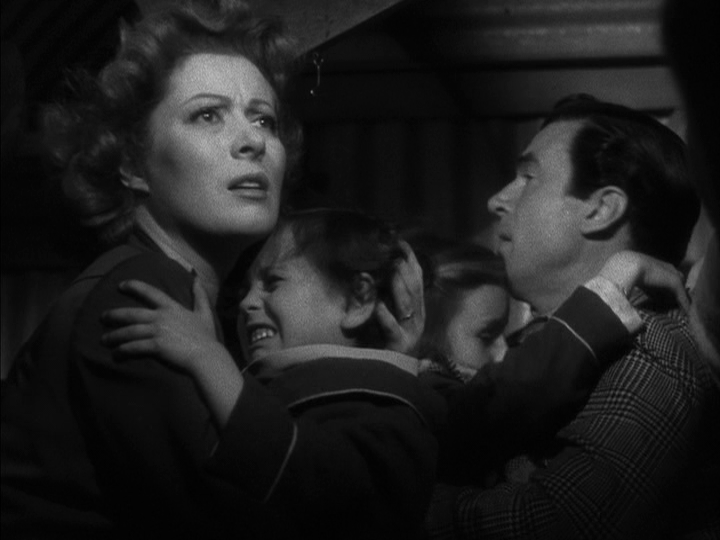 Deftly managing her comfortable lifestyle in a village just outside of London, Kay Miniver (Greer Garson) moves effortlessly from one task to another. Her kindness is noted with appreciation by members of the local community, and one lowly stationmaster (Henry Ballard) even names his prize rose after her. She is flattered and gracious in her response, reinforcing his desire to enter the rose in an annual competition.

Two problems mar the entry: the impending war, and the domineering woman, Lady Beldon (Dame Mae Whitty), who sponsors the contest—and thus always wins. Her granddaughter Carol (Teresa Wright) beseeches Mrs. Miniver that “her” rose not be entered, as it stands a strong chance of winning, which would devastate her grandmother. Kay and her husband Clem (Walter Pidgeon) aren’t convinced.

Carol does catch the attention of their eldest son, Vin (Richard Ney), and in short order, the two plan to be married.

But the war is looming. New problems, life-threatening problems, confront the Minivers. The war and the rose contest collide in a personal and tragic manner, as the battles ravage the lifestyle of the Miniver household. 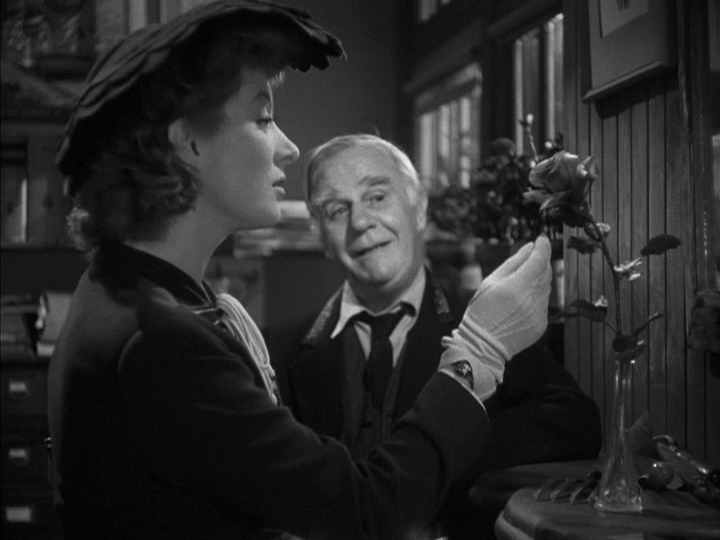 The film was based on the popular book of the same name, although the book was about a pre-war British family. However, screenwriters were able to take the well-defined characters and put them into wartime situations.

Tension between Greer and director William Wyler grew during production over his exacting tendencies. This included his habit of shooting multiple takes, even after she felt she had hit her mark. His attention to detail included directing the exact moment a tear was to fall from Greer’s eyes during one particularly emotional scene.

Wyler’s preciseness may not have carried over to all areas. He later said of Ney (who played the eldest son), “I picked him out of a bunch of silly kids because he seemed the silliest.” His choice had a greater effect than he likely anticipated. Despite their 12-year age difference, Greer and Ney fell in love on the set, and were married a year after the film’s release. Their marriage lasted about four years. 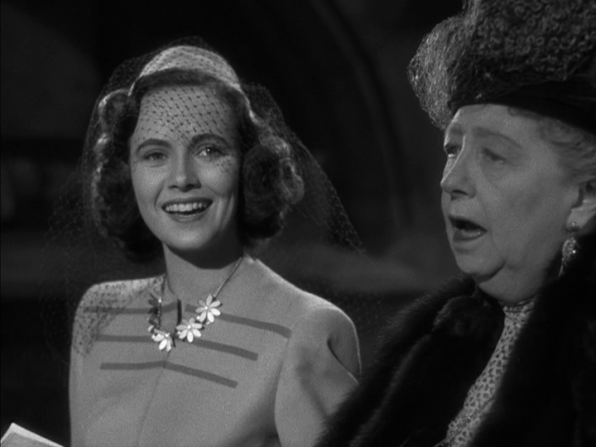 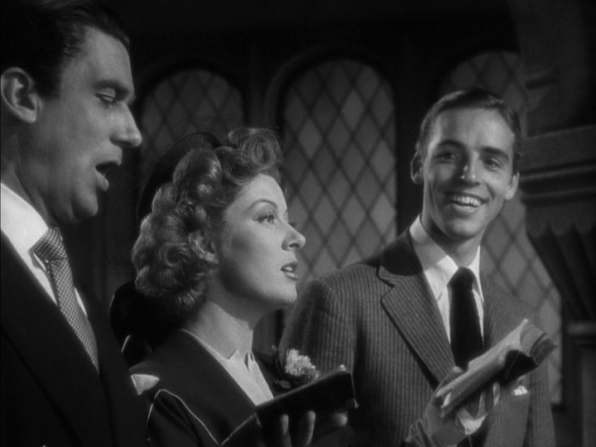 After seeing the movie, the Queen of England wrote, “You made us feel more brave than we actually were by your performance. To you, we will be eternally grateful.” Winston Churchill said the film was “propaganda worth a hundred battleships,” to which Wyler replied he had no objection to making propaganda, as long it was good quality.

Mrs. Miniver is a heartwarming and heartbreaking tale of one family’s struggle during the early days of WWII. With the intensifying war, it perhaps struck at the hearts of audiences more at the time of its release. Still, it remains timeless in many ways. The fine performances, along with the rest of the quality of the production, make it well worth the watch. 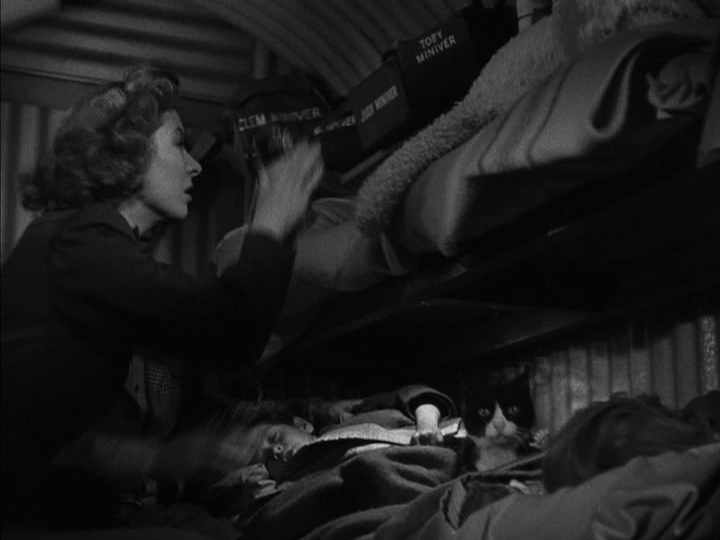