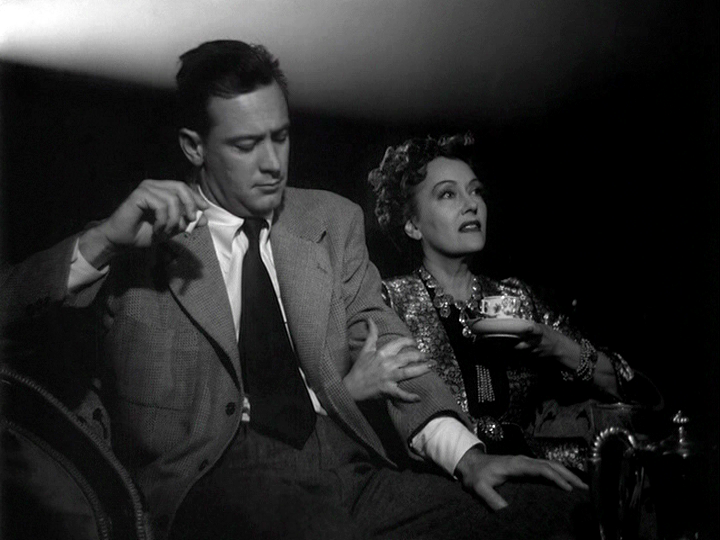 Screenwriter Joe Gillis (William Holden) is deep in debt, short on work and on the verge of losing his car to repossession. Determined to keep the latter from happening, he stashes the vehicle in the garage of a run-down mansion on Sunset Boulevard, which he quickly learns belongs to former silent movie star Norma Desmond (Gloria Swanson). Norma, although more recluse than actress, has yet to accept she’s no longer queen of the silver screen, and her devoted servant, Max von Mayerling (Erich von Stroheim), is painstakingly protecting her delusions of grandeur.

When Norma discovers Joe is a screenwriter, she hires him to work on her own messy script, which she believes will catapult her back into stardom. She has other plans for Joe as well, and soon ensnares him in a lurid personal relationship he finds he can’t easily escape.

In the meantime, Joe has reconnected with Betty Schaefer (Nancy Olson), an aspiring screenwriter herself, and romance is blooming between the two. As the two relationships collide, Joe is sent into a tortuous spiral, placating both the complicated, half-mad older woman and the bewildered younger one. 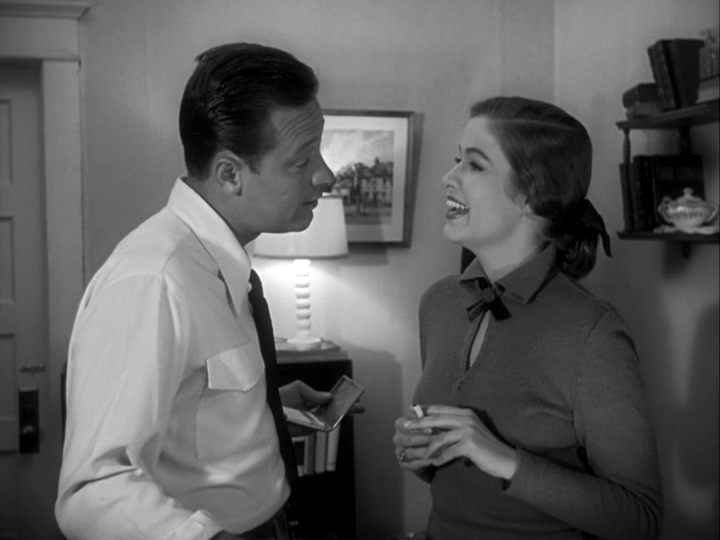 This film is built on phenomenal cinematography, exquisite performances (watch von Stroheim for a premier example of understated, heartbreaking emotion), a tightly woven script and keen direction by Billy Wilder.

Like so many films, Wilder, as director, went through several actresses before deciding on his star. Considered for the role of Norma were Mae West, Mary Pickford and Pola Negri, but once someone suggested Swanson, Wilder was intrigued. When she read for the part, he was sold.

The part of Joe Gillis originally was slated for Montgomery Clift, who declined shortly before production began, reportedly because he was afraid it would alienate his female fans.

William Holden, who’d been a contract player at Paramount for several years without making much of a splash, was cast instead when Wilder saw he was capable of greater roles than he’d been given. 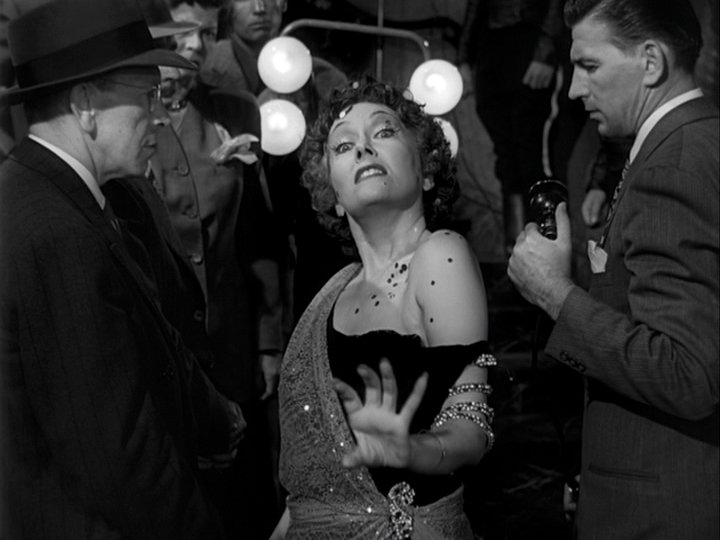 Wilder, when asked about his inspiration for Sunset Boulevard,  said “I wanted to make things a little harder for myself…to do that thing which never quite works—a story about Hollywood.” This script was the last collaboration of the famed screenwriting duo Charles Brackett and Billy Wilder.

Sunset Boulevard has achieved cult status, but it is more than that; it is a superb film looks into the darker parts of human nature and presents it in an entertaining and compelling manner, a remarkable feat few have accomplished.