Tired of life in their crowded Manhattan apartment, Jim Blandings (Cary Grant) and his wife Muriel (Myrna Loy) have decided to move to the country. Their tour of properties leads them to a dilapidated home the realtor convinces them is a gem in the making, and their troubles begin.

The home, it turns out, needs to be torn down, and the Blandings set out to build their new dream house. It isn’t long before the first setback occurs. Trouble after trouble follows, slowly but surely increasing the cost of their humble—but increasingly customized—home to astronomical proportions.

Steadily advising them, with sardonic wit and a skeptical view, is their closest friend, Bill Cole (Melvyn Douglas). 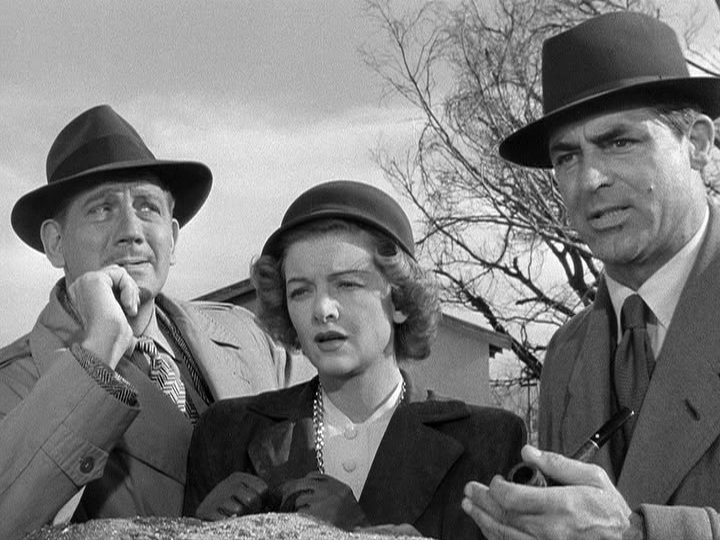 Produced at a time of prosperity, when millions of Americans were building homes, this movie remains funny and relevant today. The foils and foibles of new construction are familiar to anyone who’s faced the drama surrounding the bringing of that particular dream to life.

Grant and Loy are perfectly cast as the upwardly mobile couple seeking a tranquil life in the country. This was the third of three films they made together, the other two being The Bachelor and the Bobby-Soxer and Wings in the Dark. They worked well together, so well it’s regrettable they didn’t star together in more movies.

Douglas brings a dry wit to the story, both in his character and in the narration of the story. It was his notable brand of humor, and it served this movie well. 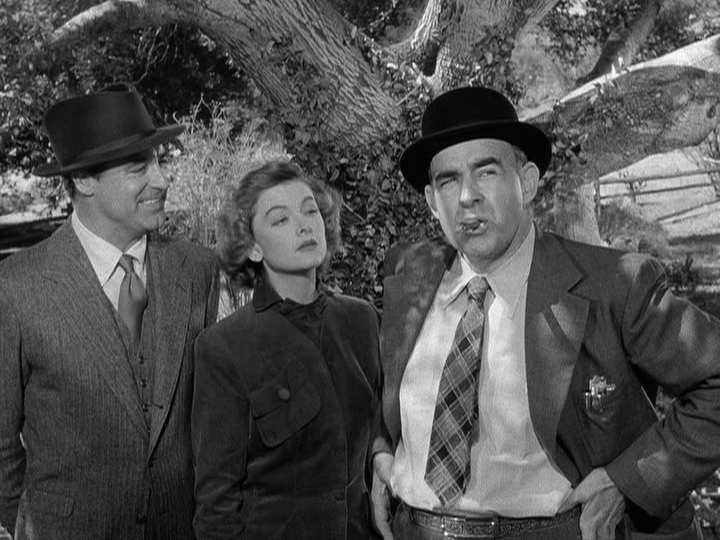 The studio built an actual home for the set, and later that building became an office for Malibu Creek State Park. In addition to this home, 73 homes were built across the United States as part of a promotion for the film. Some of these homes were raffled off, and several still stand today.

The movie was based on the popular book of the same name by Eric Hodgins. In real life, the budgeted cost of his home of $11,000 was overtaken by final costs of $56,000. Hodgins was forced to sell the house two years later, but ultimately his sorrows paid off by the money made from his tale.

Mr. Blandings Builds His Dream House is fun fare, particularly for fans of Grant and Loy. It is light viewing with sharp humor that has stood the test of time.