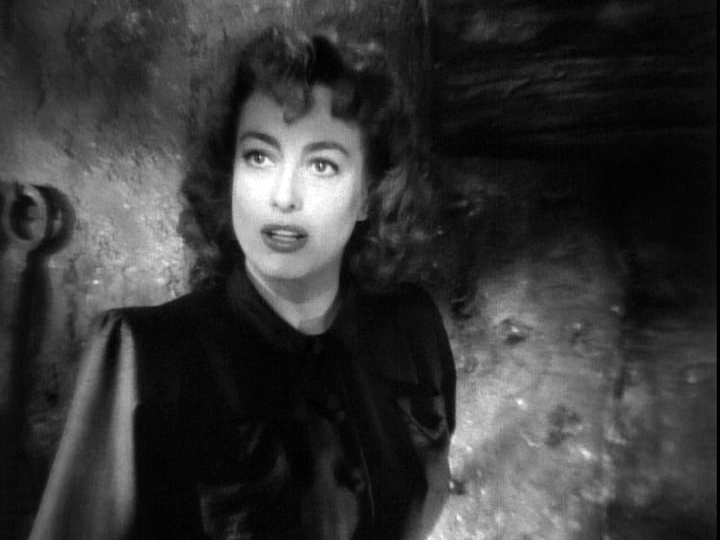 Daisy Kenyon (Joan Crawford), a successful magazine illustrator, is having an affair with Dan O’Mara (Dana Andrews), a married attorney. She’s torn about the relationship, and when she meets Peter Lapham (Henry Fonda), a veteran and widower, she’s drawn to this new man and the possibilities he offers.

Peter, however, is suffering psychological damage, both from his service in the war and the loss of his wife. He’s struggling to rebuild his life and isn’t the stable force Daisy desires. Dan, in the meantime, has taken on a case fighting for the rights of a Japanese-American who lost his farm because of the fears and prejudice put in practice by the American government during WWII. Daisy is starting to see him in a new light.

As the story continues to unfold, Daisy is forced to choose between the two men—or risk losing them both.

It would be easy to dismiss Daisy Kenyon as a routine melodrama, and indeed, many did just that at the time of its release. However, it has more complexity than you might expect, including being the first film to directly address child abuse and one of the few to present the plight of Japanese-Americans during World War II in a sympathetic manner.

It also doesn’t allow for an easy resolution, either. Choosing between the two men isn’t a simple matter of moving away from the bad and toward the good. Each man has his strengths and weaknesses, his ideals and failings. Director Preminger was known for believing all people, and therefore all characters in a film, are a combination of good and bad, and each has his or her own story to tell.

Fonda and Andrews were both understated actors who played their characters quietly, in contrast to Crawford’s more flamboyant style. Preminger does an outstanding job of balancing these styles and presenting a cohesive feel to the film. 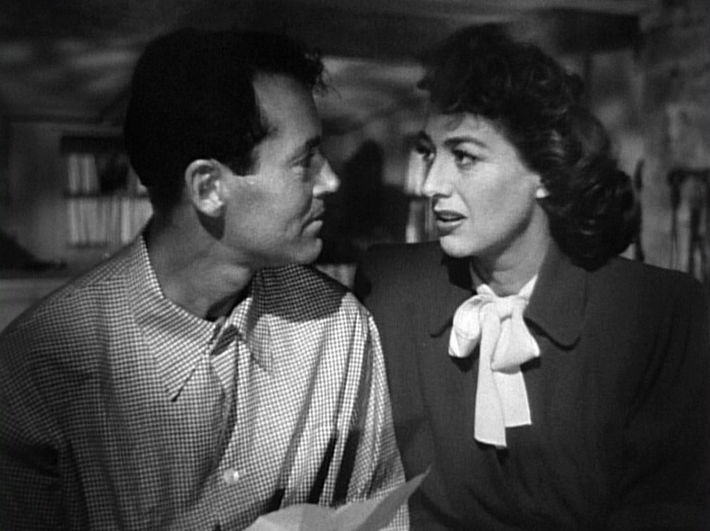 Reviews of Daisy Kenyon upon its initial release were less than enthusiastic. The critic for The New York Times noted some of the multiple elements to the film and wrote, “Daisy Kenyon is ‘back street’ drama with added complications, but it is, notwithstanding the above unadorned outline, somewhat more mature and compelling than the usual run of pictures of this sort.” After those complimentary remarks, he is more critical of the script and overall production.

Crawford herself didn’t believe the film was one of her best. “Daisy Kenyon wasn’t a great movie, but I think it was a good one. I had wanted to do it primarily for the opportunity to work with Otto Preminger…I wanted to work with all of the good and great directors I could.”

Over the years, however, the movie has obtained a significant following and is viewed in a different light. It is a film with its faults, no doubt, but it is also one worth watching for the fine performances, cutting-edge (for the time) story-telling, and elaborate sets. Daisy Kenyon is a step up from the standard melodrama.