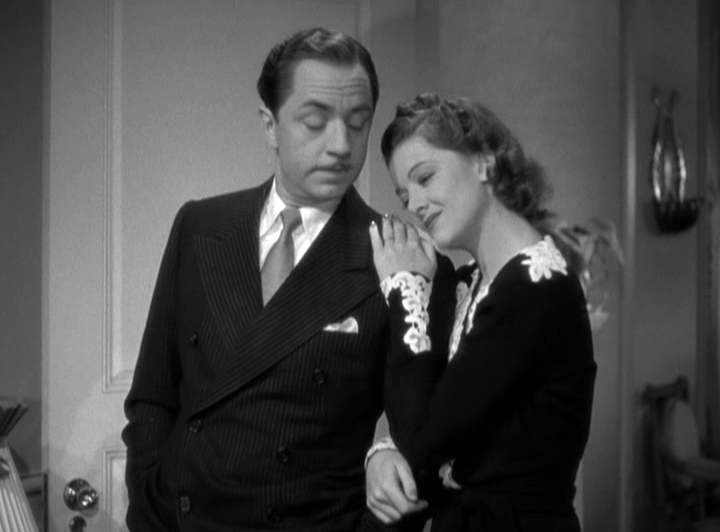 Nick (William Powell) and Nora (Myrna Loy) Charles are back in New York with their faithful pup Asta and infant Nickie, Jr. They’ve barely had time to sit down after their travels when they receive an urgent call from Colonel Burr MacFay (C. Aubrey Smith). MacFay is an old family friend and the administrator of the fortune Nora’s father left her, so initially Nick and Nora assume the call is about business.

It turns out, however, the Colonel has been receiving subtle death threats from Phil Church (Sheldon Leonard), a known criminal who was recently released from jail. Church is a former employee of the Colonel’s who justly ended up incarcerated, but now blames the Colonel.

When Nick visits the ex-con, Church mentions he’s just had his third dream about the Colonel in which the old man dies a violent death. Three dreams and you’re out, Church warns, and if Nick isn’t careful, Church may end up having dreams about the Charles family as well.

It isn’t too long after this confrontation that the Colonel is murdered, and the blame points to Church. But there’s a whole cast of characters to investigate. 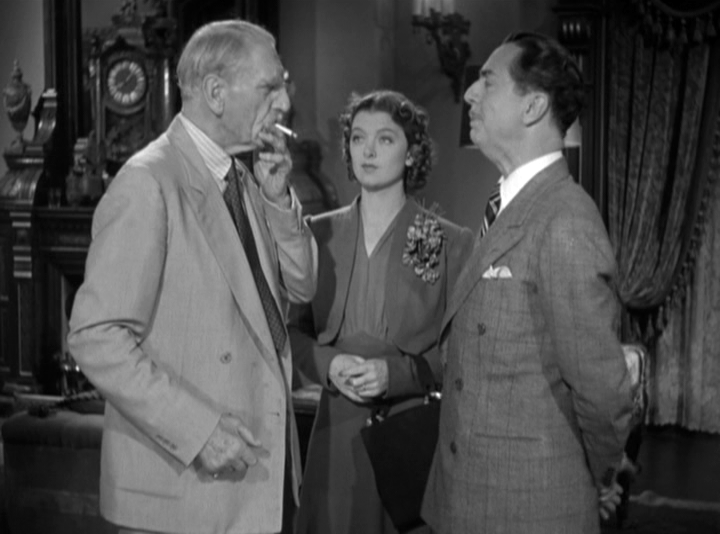 Another Thin Man was the third in the six-film Thin Man series, all starring Powell and Loy. Like its predecessors, it was based on a short story by Dashiell Hammett. The story has much of the sass of the previous two entries, despite the problems that plagued its production. Powell was diagnosed with cancer just as filming was to begin early in 1938, a blow to anyone but one that was made that much more difficult as he was still grieving the death of Jean Harlow months before. Powell and Harlow were rumored to be engaged and at the very least had a serious relationship.

Powell underwent aggressive treatment and recovered from his cancer, returning to the set in the fall of 1939. Cast and crew gave him a standing ovation upon his return, something that left Powell speechless. Director Van Dyke insisted on shorter work days to compensate for Powell’s weaker constitution, but that didn’t keep the film from being released only a short time later in November of 1939. 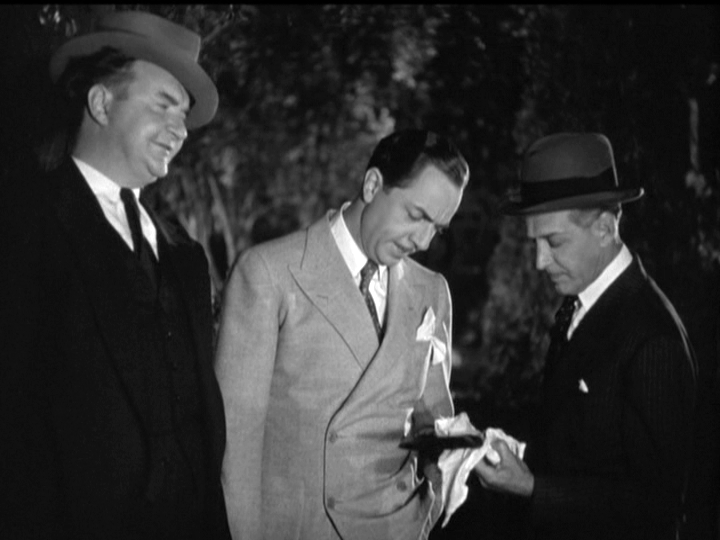 Another Thin Man is not as strong as the two previous Thin Man films (The Thin Man and After the Thin Man), but it’s still a good movie and stands on its own. As many have noted before, it’s the first three Thin Man films, all directed by Van Dyke and written by the husband and wife team of Frances Goodrich and Albert Hackett, that are the best, and perhaps the series should have ended there. Enjoy this one.