My World With Words

Most actors and actresses have a series of “lesser” films–or at least roles–before their breakout picture. Here are a few who stood out from the very first time on screen.

Click on the film’s title to see a full review on my classic film blog, Classic for a Reason. 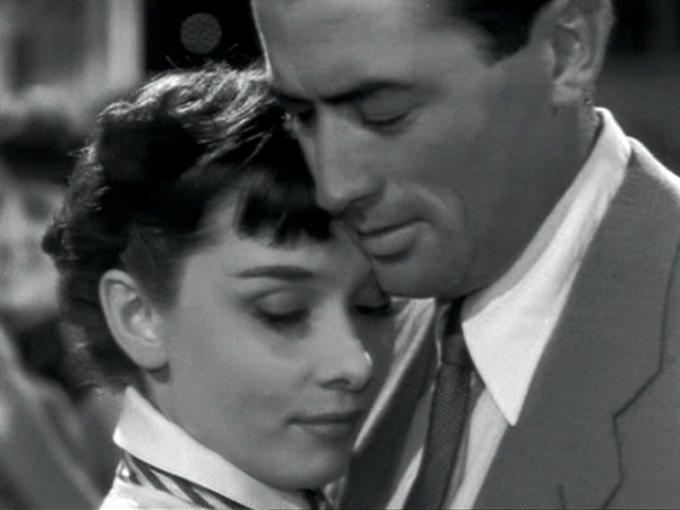 As the beleaguered princess who escapes to find romance with a down-and-out reporter, Audrey Hepburn immediately captivated audiences and set herself up as the style icon she remained for the rest of her life. While plans for the opening credits initially had only Gregory Peck listed as the film’s star, it was at his insistence that producers added Hepburn. She went on to win the Oscar for Best Actress, and followed up this performance with another classic romance, Sabrina. 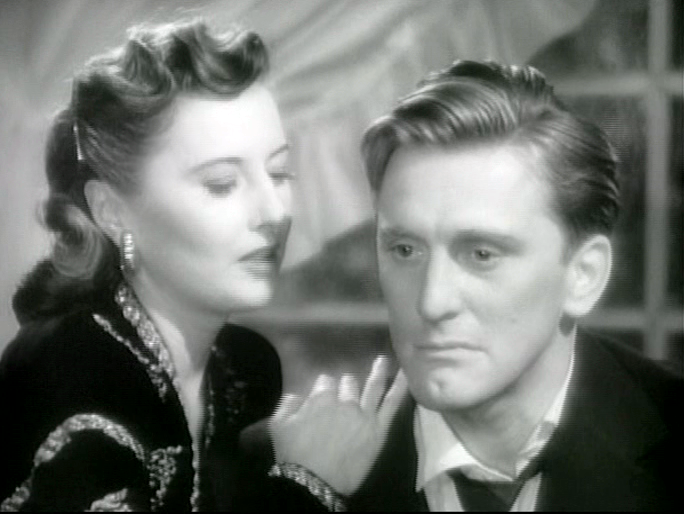