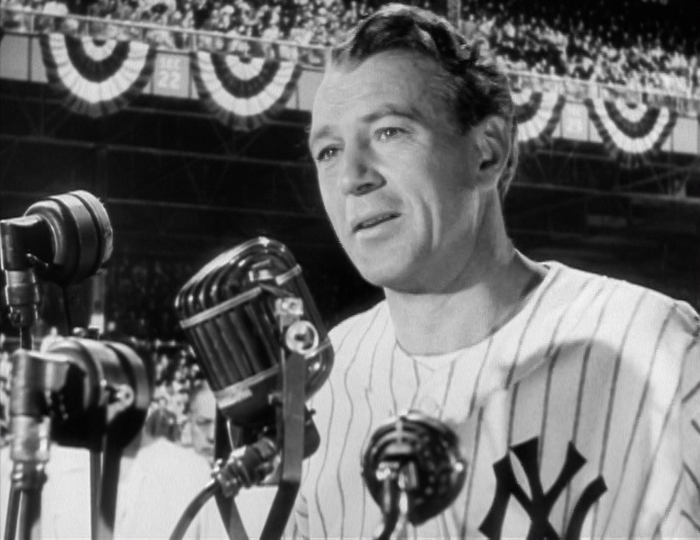 The son of immigrant parents, Lou Gehrig (Gary Cooper) takes an interest in the All-American sport of baseball at an early age. He’d like to pursue it as a career, but his mother (Elsa Janssen) is set on him becoming an engineer like his successful uncle. He can be anything he wants, she says, so doesn’t he want to be an engineer?

He doesn’t stop playing baseball, however, and soon a sportswriter has persuaded a scout for the Yankees to see him play. They offer him a contract, and while Gehrig is tempted, he’s still pulled by his mother’s wishes. However, when she gets sick and the bills begin to pile up, he takes up the Yankees on their offer and signs. 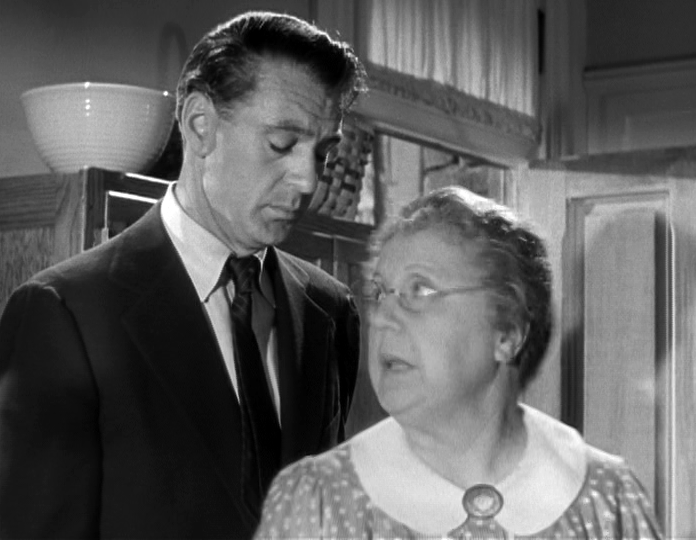 Initially playing in a minor league team, eventually Gehrig is called up by the Yankees, where he makes an immediate impression. Teammate Babe Ruth (as himself) is dismissive of the rookie player, but eventually is won over by Gehrig’s hard work and skill.

It’s while playing in Chicago that Gehrig trips over a stack of bats and is laughingly called “tanglefoot” by a spectator, Eleanor (Teresa Wright). The two are formally introduced later, and a romance begins.

In the meantime, his mother has become a baseball convert and her son’s biggest fan. She’s not so fond of his choice of bride, however, and once again Lou Gehrig must convince his mother to see things his way.

Gehrig’s life is good, but of course, that doesn’t last forever. 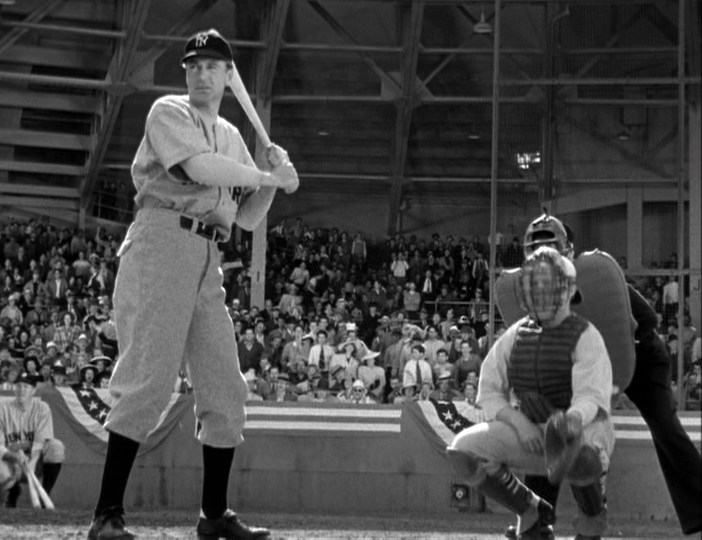 Cooper knew very little about the game of baseball before taking this role and had never played. Director Sam Wood took care not to focus on any skill (or lack of it) the actor had, instead showing more of the personal side of Gehrig’s life. He also made sure the camera didn’t focus on Cooper’s ball playing. At 40, Cooper was twice as old as Gehrig would have been at the onset of this role, so there was a mild credibility issue to overcome. Audiences didn’t seem to mind.

In A Girl’s Got To Breathe: The Life of Teresa Wright, Donald Spoto wrote: “Eleanor Gehrig did not have official cast approval, but [Sam] Goldwyn wisely and courteously wanted her endorsement. ‘When Sam first told me that Teresa would play me,’ Eleanor recalled, ‘I felt that she was much too young. I preferred someone like Barbara Stanwyck or Jean Arthur, or an actress with more experience. But I learned no one could do better, or even as well, as Teresa.'” 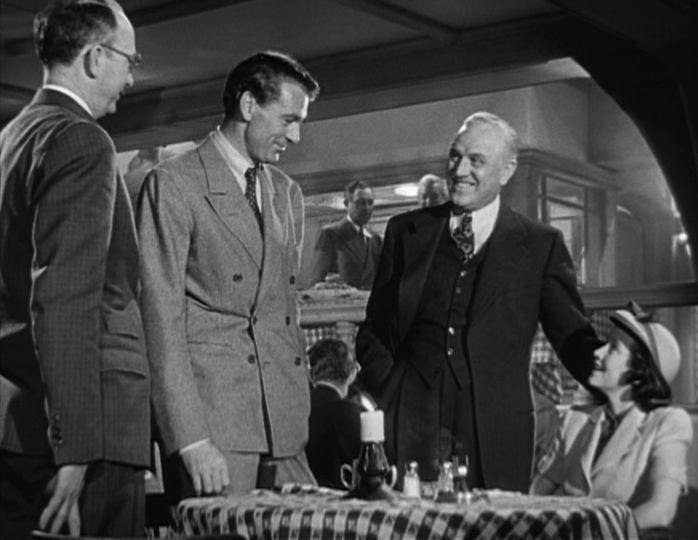 It was on the set of The Pride of the Yankees that Wright fell in love with her first husband, Niven Busch, who was a story editor and writer for Goldwyn. The two had met a year earlier on the set of The Little Foxes, but sparks didn’t fly until The Pride of the Yankees. Goldwyn objected to the romance, fearing Busch would have more influence over Wright than he did, but he couldn’t stop it.

The film also features one scene with the dancing of acclaimed duo Veloz and Yolanda, known for their Latin style, in particular the Samba. They dance to the music of the Ray Noble orchestra.

This is a heartwarming film, one that can be enjoyed equally by those who love baseball and those who know little to nothing about it. The story of Lou Gehrig, no doubt the most famous person with amyotrophic lateral sclerosis (ALS) is an inspiring one and director Sam Wood played it for all it was worth–without becoming maudlin.