To Be or Not To Be, 1942, United Artists. Starring Jack Benny, Carole Lombard, Robert Stack. Directed by Ernst Lubitsch. B&W, 99 minutes.

A renowned Polish acting troupe is compelled to take on the performance of their lives with an impromptu spy plot in this wickedly funny satire of Naziism and Hitler’s Germany. Actor Josef Tura (Jack Benny) and his lovely actress wife Maria (Carole Lombard) have both talent and ego, as well as the affections of the Warsaw public.

Among those devoted to Maria is aviator Stanislav Sobinski (Robert Stack), who Maria sneaks backstage as her husband is giving his dramatic performance of Hamlet. The two have taken to a clandestine romance under the eaves.

Until the war begins. Like all Poles, the Turas are living in uncertainty. Sobinski, in the meantime, is flying for freedom, and in an unfortunate case of mistaken identity, potentially puts dangerous information in the Gestapo’s hands. His realization of his error and the resulting attempts to set it right lead the entire troupe in a witty, deceptive game that inevitably trips them up at each turn. 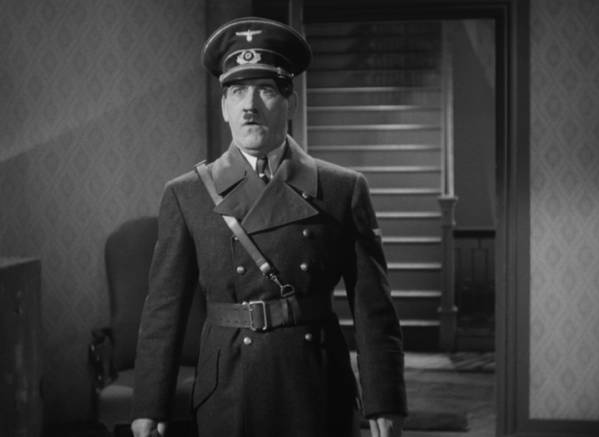 Sadly, Lombard died in a plane crash while promoting war bonds only two months before the film’s release. She was never more dazzling, or funnier, than in this movie, and her comic delivery of the sharp one-liners with their subtle innuendo is flawless. Benny, for his part, is in his element as the husband torn between unleashing his fury at his wife’s betrayal and giving his finest performance for the sake of his country’s freedom.

To Be or Not To Be was met with sharp criticism from some, who questioned how something as serious as the Nazi occupation of Poland could be made comedy material, and strong praise from others, who recognized the satire for what it was. German-born Lubitsch defended his work, pointing out the story is as much about an actor’s drive to act, no matter what the circumstances, as it is about the war, which was heavy on the hearts of all at the time. 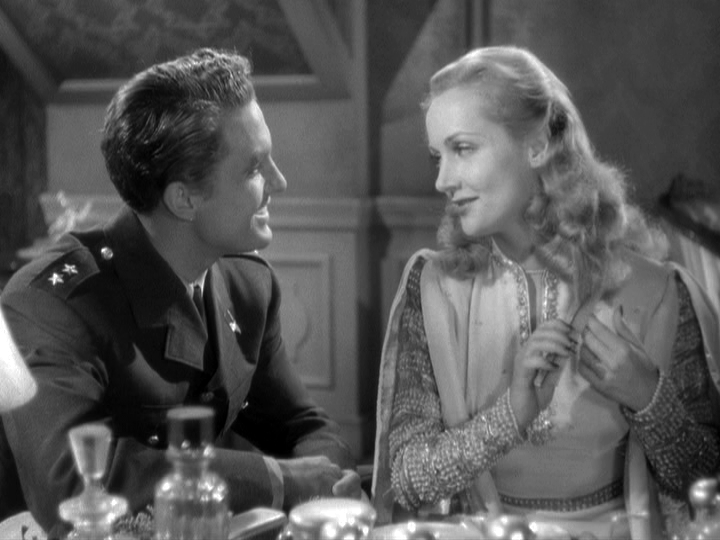 The movie received one Academy Award nomination, for Best Music, Scoring. It is now recognized as a comedy classic, one of the best of the era, and is considered by many to be Lubitsch’s finest work.

The 1983 remake of the same title, starring Mel Brooks and Anne Bancroft, is an enjoyable movie, but not of the calibre of the original. There is nothing quite like a film with the Lubitsch touch.