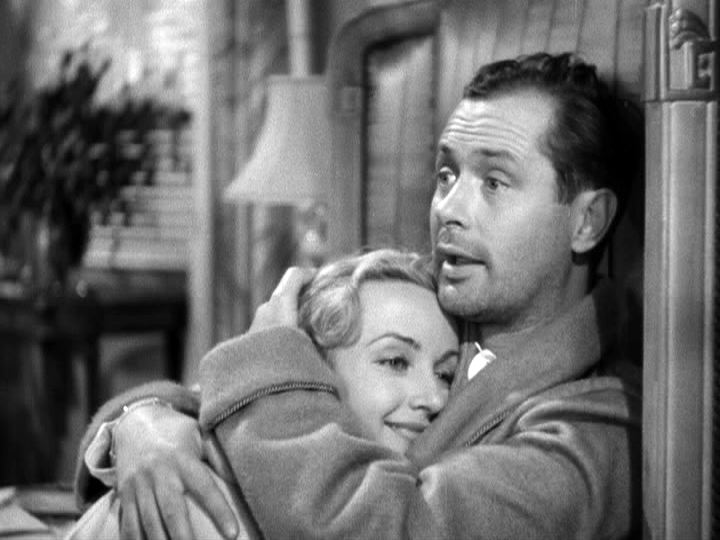 This charming romantic comedy is a departure for Alfred Hitchcock from his usual suspense dramas, but it is a delightful one, with the best elements of the story found in his direction and the details of the finely written script by Norman Krasna.

David (Robert Montgomery) and Ann (Carole Lombard) are a happily married couple living in New York City, where he’s a successful attorney. Their marriage, while loving, is spotted by occasional arguments that can last for days—as do the reconciliations.

One day, when asked if, given the chance, would he marry her all over again, David alarmingly, if not playfully, says, “no.” That same day he discovers that, in fact, they never were legally married. Ann, too, soon separately learns this uncomfortable truth, and expects David to take steps to immediately right the situation. While he has no intention of leaving the marriage, he doesn’t do things the way she’s thinking he should, and she kicks him out. 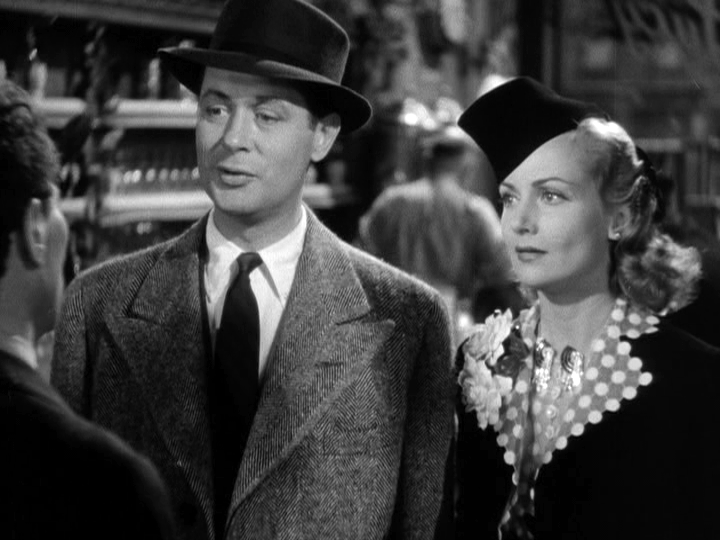 David’s long-time law partner, Jeff Custer (Gene Raymond), it turns out, has always admired Ann, and he sees this as his opportunity to pursue her romantically. Ann, while not fully over David, welcomes Jeff’s advances, and events are set in motion for the permanent dissolution of a relationship that never was what the partners believed in the first place. Yet neither Ann nor David are truly quite ready to lose the other.

In later years, Hitchcock claimed he’d done this film as a favor to Carole Lombard, telling others she had been capable of more than the lightweight comedy work she’d been doing. He reportedly wanted to showcase her in something more serious, although this would hardly be called a “serious” role. 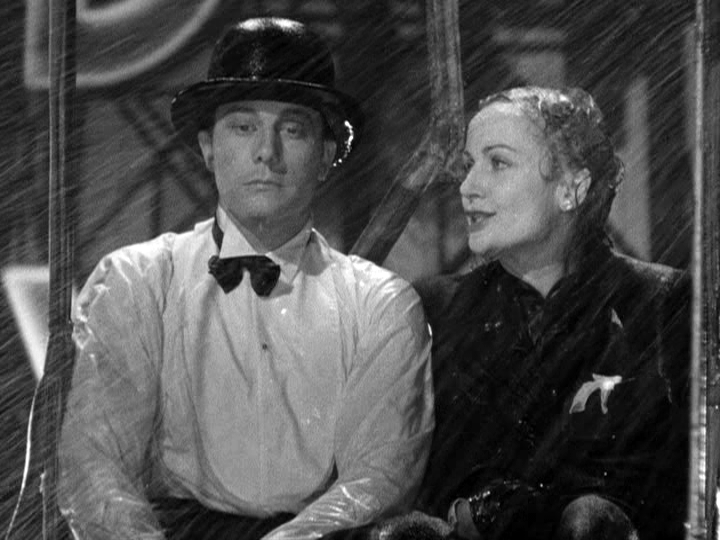 Sadly, this was the last film of Carole Lombard’s to be released before her death. Her final film, To Be or Not to Be, was released two months after the plane crash that killed her, her mother and 20 other people, including 15 servicemen.

Lombard’s comedic skills are sharper than ever here; she is beautiful and wonderfully funny, with a no-fail sense of timing. Montgomery, for his part, is deft at playing both the sophisticated and low-ball elements of his character, and has a style that, while understated, nonetheless shines bright.

Not surprisingly, Hitchcock originally wanted Cary Grant, no doubt the most popular male actor in Hollywood at the time, for the lead, but he was unavailable. Hitchcock was satisfied with Robert Montgomery in the role, however, and was later quoted as saying he believed Lombard and Montgomery could have gone on to be one of Hollywood’s leading on-screen couples had she not died. 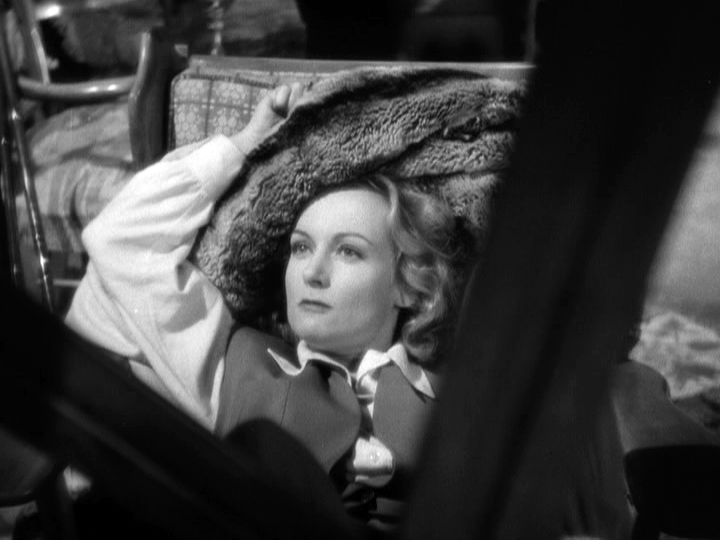 Hitchcock’s direction as well as the above-average script helped set this film apart from other romantic comedies of the day. It has a style and feel that is unique among other films of its genre, one that is a little more sophisticated, perhaps a bit more subtle, while not letting go of the farcical and screwball elements so popular at the time.

And for the record, Hitchcock did have his signature cameo appearance in the film.

Fans of screwball comedies will no doubt enjoy Mr. and Mrs. Smith, as will anyone captivated by Carole Lombard (or for that matter, Robert Montgomery). It is a classic film well worth adding to your must-see list of films.