Writer Don Birnam is fighting failure with a bottle of cheap whiskey, and losing.

Don (Ray Milland) and his brother Wick (Philip Terry) have plans to leave town for the weekend, plans that leave Don less than enthusiastic. Before they depart, his girlfriend Helen (Jane Wyman) stops by, mentioning she has tickets for an afternoon concert. Don talks a reluctant Wick into joining her and taking a later train. Believing they must trust him to maintain his current ten days of sobriety, Wick and Helen leave Don alone in the apartment he shares with his brother.

Wick takes comfort in knowing Don has no money, and no bar nor liquor store nearby will offer him any credit. Shortly after he leaves, however, the cleaning lady stops by to be paid, and Don discovers the cash Wick has left for her. He tells her he can’t find the money, pockets it for himself, and events are set in motion for the downward spiral of an alcoholic binge.

This is a film with an unsympathetic leading man you are nonetheless routing for, with the realities of a drunken lifestyle revealed in their hopeless, desperate state, and no false optimism about recovery. No false optimism, but the cautiously considered possibility of change.

Shot in the film noir style, it is dated primarily in the use of some directorial techniques. The story, however, remains true to the alcoholic’s plight, complete with desperation, pleading, lying, manipulation and bottoming out.

Milland himself was not an alcoholic, recovering or otherwise, and credited director Billy Wilder and producer Charles Bracket with bringing out his gritty performance. Success had its price; rumors of alcohol abuse began during production and continued for years, but there was never any evidence of truth to them. 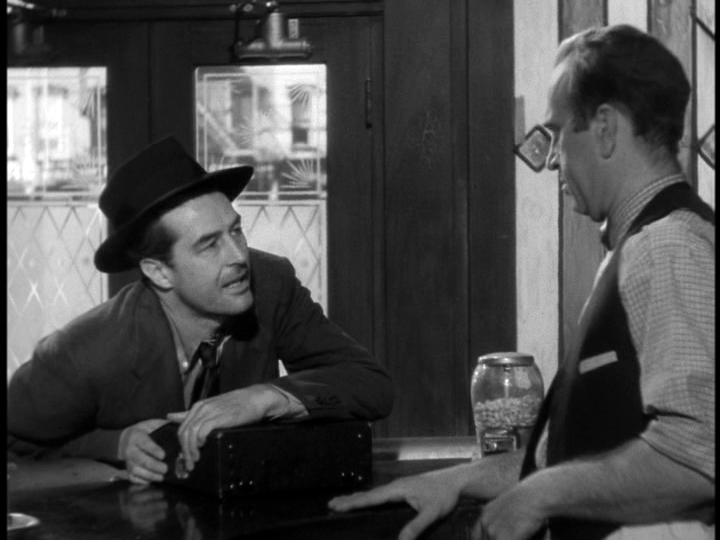 The initial pre-release reviews of the movie were so bad that Wilder, who had left for Europe for some post-war work with the army, believed it would be a failure. Milland, too, was uncertain about the future of the film.

Soon, however, both men began hearing from those who’d seen it, and the news was good.  The Lost Weekend was both a critical and popular success, and it went on to be nominated for seven Academy Awards, winning four: Best Picture, Best Director, Best Actor for Milland, and Best Adapted Screenplay.

It also won the corresponding award for best picture at the first Cannes Film Festival, held in 1946, and Milland won the Festival’s award for best actor. It was the first movie made showing the realities of alcoholism, and it set the bar high for future efforts.

The movie had one unintended fairy tale ending. It was during the production of The Lost Weekend that Wilder met actress Audrey Young, whom he married in 1949. Their marriage, by all accounts a happy one, lasted until his death in 2002.

The Lost Weekend still stands true as a remarkable film about a horrible affliction, a stark portrayal of the reality for a drunk who won’t face his foe until the hour is darkest.