Born Virginia Katherine McMath on July 16, 1911, in Independence, Missouri, Ginger Rogers was one of the most popular actresses of the Golden Age of Hollywood. Her parents had separated before she was born, and she lived with her mother or grandparents until the age of nine, when her mother remarried. She took her stepfather’s surname, Rogers, although he never legally adopted her.

She began her career on stage, and at nineteen had her first starring role in a Broadway musical, Girl Crazy, with music by Ira and George Gershwin. It was there that she met future co-star and dance partner Fred Astaire, who’d been hired to help choreograph the musical numbers. Shortly thereafter she signed a contract with Paramount Pictures, which she got out of after only five pictures.

She made numerous films throughout the 30s, most notably the nine made with Astaire, which established her as a star. Considered today one of Astaire’s best dance partners, she told a story through her dancing, taking otherwise mundane plots to a new level. During this time she also worked independently of Astaire, and both her dramatic and comedic skills were spotlighted in such films as Stage Door with Katharine Hepburn and Bachelor Mother with David Niven.

The Major and the Minor 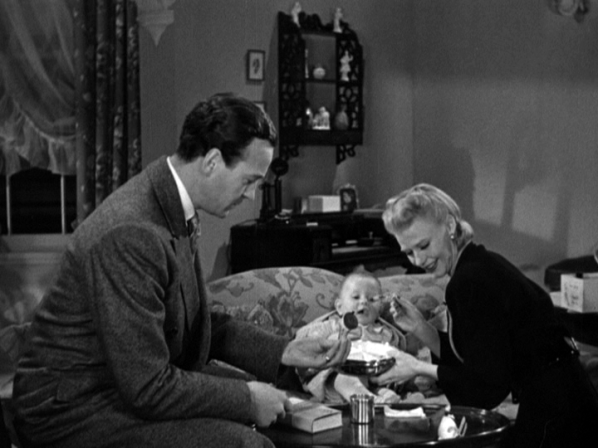 In the 40s she became on of Hollywood’s top female stars, starring in Kitty Foyle (for which she won an Academy Award) and Billy Wilder’s directorial debut, The Major and the Minor, among other movies. However, by the 50s her popularity began to wane. She continued to make films until 1965, and then made frequent appearances in television shows until the 80s.

Ginger was married five times, each marriage ending in divorce. She had no children. However, she remained close to her mother, Lela Rogers, throughout her life; in fact, Lela contributed to her career a great deal of the time during the peak of her popularity with sage business advice.

In her later years she split her time between her homes in Medford, Oregon, and Rancho Mirage, California. She died on April 25, 1995 after suffering a stroke a short time before.